1. Soil is the network of interacting living organisms within the
earth’s surface layer which support life above ground.

2. The nutritional value of the food we eat is directly related to the health of the soil in which it grows (or what it eat grows).

3. Management of agricultural soils should consider the structural, biological and mineral health of the soil (not just N, P, K) to produce nutritionally-dense food.

6. Carbon is a master variable within the soil that controls many
processes, such as development of soil structure, water
storage and nutrient cycling.

8. Every gram of soil organic carbon can hold up to 8 grams of
water.

9. Soils are vulnerable to carbon loss through degradation, but
regenerative land management practices can build soil and
restore soil health.

10. Soil erosion within conventional agricultural practices can
occur at rates up to 100 times greater than the rate of
natural soil formation.

11. Natural processes can take more than 500 years to form 2
centimetres of topsoil. 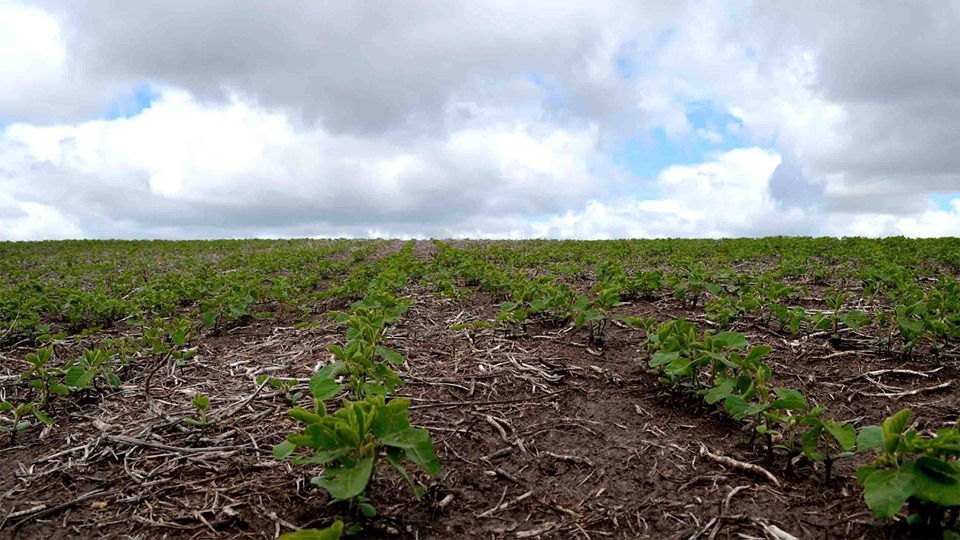 15. Around 95% of our food is directly or indirectly produced on
our soils.

16. Microbial activity controls and manipulates the chemistry of the soil: not the other way around.

17. Soil microbes have a symbiotic relationship with plants – plants provide sugars to microbes and microbes make nutrients bio-available for plants.

20. In a handful of fertile soil, there are more individual organisms than the total number of human beings that have ever existed.

21. Soil is one of the most complex biological materials on our planet